Exercise 2: Read the passage carefully and choose the correct answer.

The World Health Organization (WHO) is a specialized agency of the United Nations that acts as a coordinating authority on international public health. Established on 7 April, 1948, and headquartered in Geneva, Switzerland, the agency inherited the mandate and resources of its predecessor, the Health Organization.

The WHO’s constitution, states that its objective is “the attainment by all peoples of the highest possible level of health.” Its major task is to combat diseases, especially key infectious diseases, and to promote the general health of the people of the world. The WHO also sponsors programs to prevent and treat serious epidemics such as SARS, malaria, and AIDS. The WHO supports the development and distribution of safe and effective vaccines, pharmaceutical diagnostics, and drugs. After over 2 decades of fighting smallpox, the WHO declared in 1980 that the disease had been eradicated – the first disease in history to be eliminated by human effort.

The WHO is nearing success in developing vaccines against malaria and aims to eradicate polio within the next few years. The organization has already endorsed the world’s first official HIV/AIDS Tool kit for Zimbabwe making it an international standard. In addition to its work in eradicating disease, the WHO also carries out various health-related campaigns, for example, to boost the consumption of fruits and vegetables worldwide and to discourage tobacco use.

Experts met at the WHO headquarters in Geneva in February, 2007, and reported that their work on pandemic influenza vaccine development had achieved encouraging progress. More than 40 clinic trials have been completed or are ongoing. Most have focused on healthy adults. Some companies, after completing safety analyses in adults, have initiated clinical trials in the elderly and in children. All vaccines so far appear to be safe arid well-tolerated in all age groups tested. 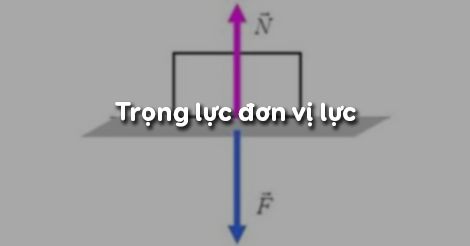 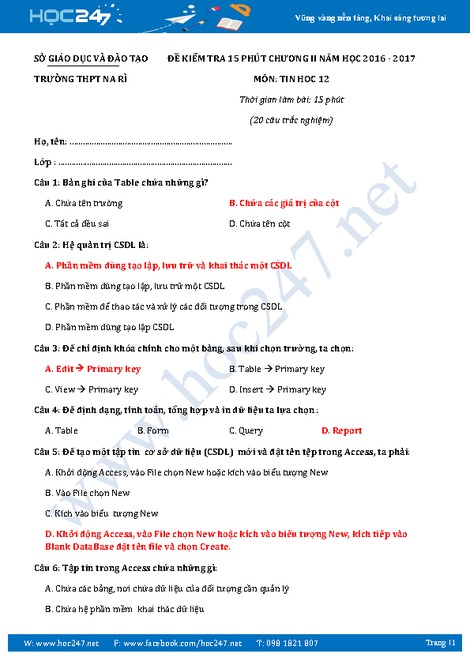 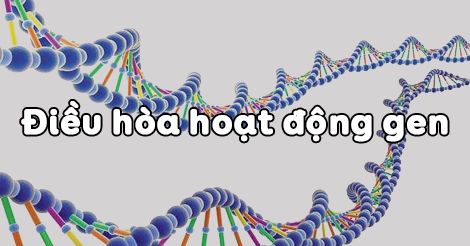 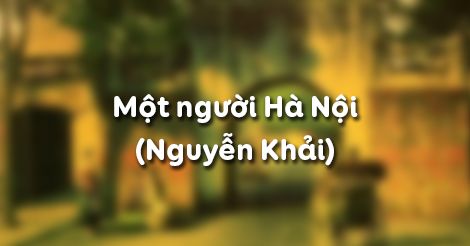 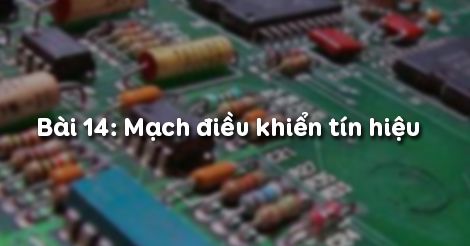 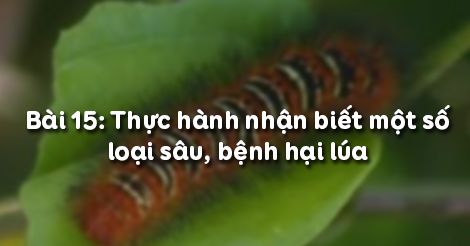 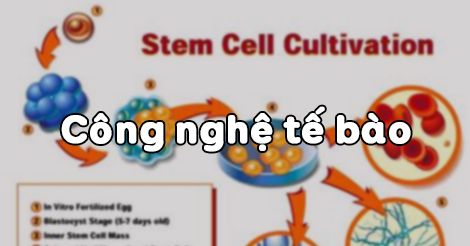 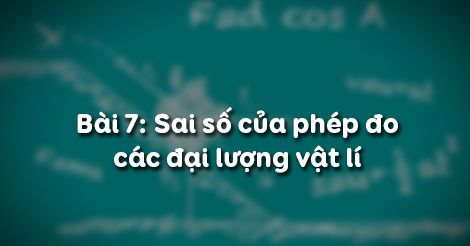 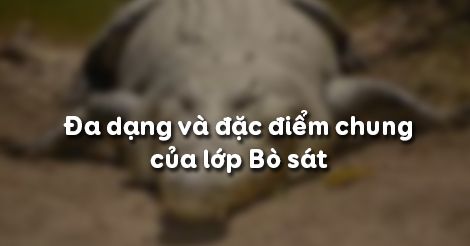 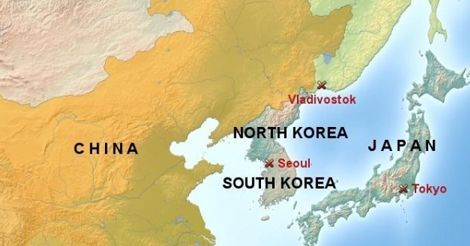